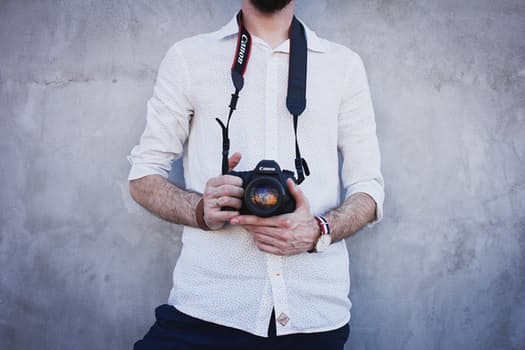 As reported by Freelancer Union, Getty Images has announced a huge reduction in the royalties it will pay to thousands of freelance photographers and illustrators.

The plan, which was communicated by Getty Images to it’s freelance contributors, is to reduce royalties for non-exclusive images licensed by subscription to as low as 2¢ per license—93% lower than current royalties.  The slash in royalties is to take effect on December 23, 2016.

An international group of freelancers, Microstock Coalition, has started a petition to stop the plan from happening and is asking fellow freelancers to sign the petition to help drive awareness to the impact this will have on freelancers.

Getty Images, Inc. is an American stock photo agency, based in Seattle, Washington, United States. It is a supplier of stock images for business and consumers.