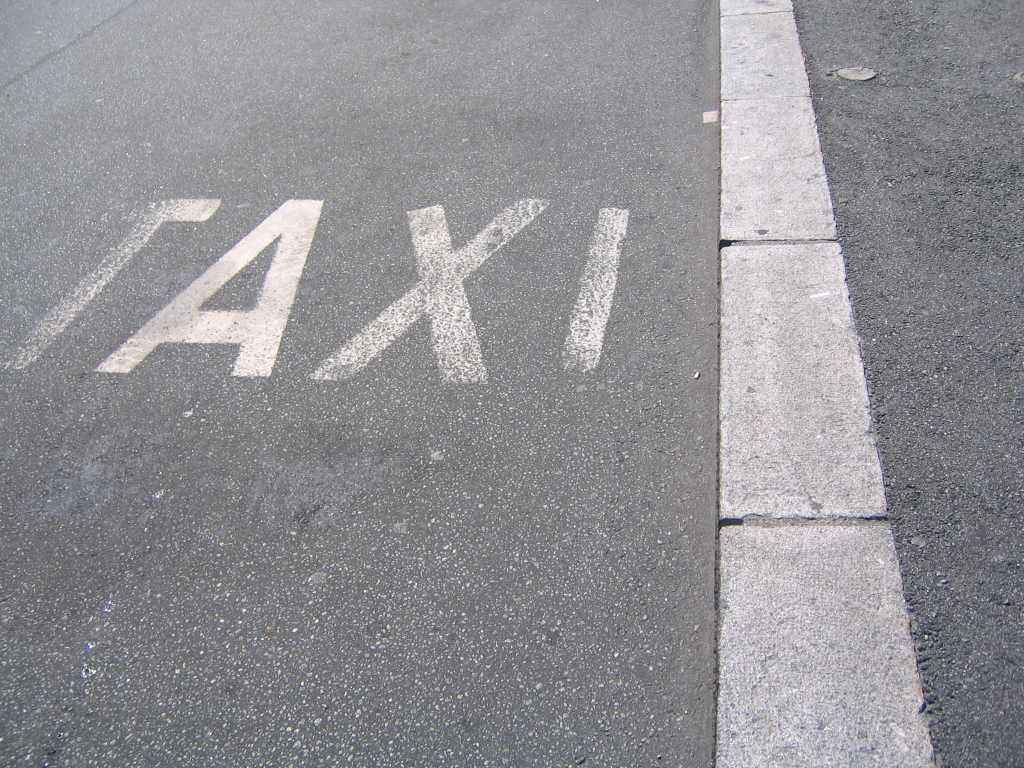 Twitter has taken the hashtag #DeleteUber by storm – many customers deleting the taxi-service app in protest of the CEO’s support over Trump’s Immigration Executive Order.

Trump’s executive order went into effect on January 27th, “Protecting the Nation From Foreign Terrorist Entry Into the United States.”  Millions of people and families have been terribly affected by this ban, many of which were caught by surprise as they were denied re-entry into the U.S., not sure if they would have a home, school or job to come back to.

As a result, protests broke out throughout the United States, many at airports showing their support for those detained.  Also showing support was the New York Taxi Workers Alliance, who called on taxi drivers to avoid JFK International Airport between 6 P.M. and 7 P.M. Eastern time on Saturday.

At about 7:30 P.M., Uber sent a message on Twitter stating it was lowering prices by eliminating “surge pricing” around JFK Airport. While the tweet from Uber came after the ban time-frame, social media took Uber’s announcement as supporting and/or profiting from Trump’s “Muslim ban” and soon the #DeleteUber hashtag was born.

Shortly after #DeleteUber was birthed, Uber’s CEO, Travis Kalanick, feeling the wrath of its customers as the hashtag continued to pick up steam on social media, jumped back onto social media to show support.

He pledged on Facebook to donate $3 million towards drivers affected by immigration ban & to dispatch Uber’s “lawyers and immigration experts” to provide “24/7 legal support.”; however, many felt it was an attempt to buy back customer loyalty and minimize the revenue loss as much as possible.

Is this a little too late?

Despite the attempt to win customers back, more news surfaced regarding Kalanick’s support towards Trump, being criticized for agreeing to sit on Trump’s advisory panel as reported by CBS News.

Back in February 2016, The Observer published an article describing how Uber used Threats, Lies, Sexism & Shady Business Deals to become one of the largest taxi-service companies.

In lieu of #DeleteUber, their competitors have seen a significant jump in ridership, with LYFT beating Uber for the first time in Apple downloads, according to MarketWatch. The support rising as LYFT condemned the immigration ban and said it would donate $1 million to the ACLU over four years.

The future of Uber is still undecided, but is a great business lesson on politics in business.  Know your audience and understand your customers are your Brand Ambassadors – what they say about your brand is in your hands.

One thought on “Negative effects of Social on your Business: #DeleteUber”

Join 213 other followers
Follow The Business Ahead on WordPress.com